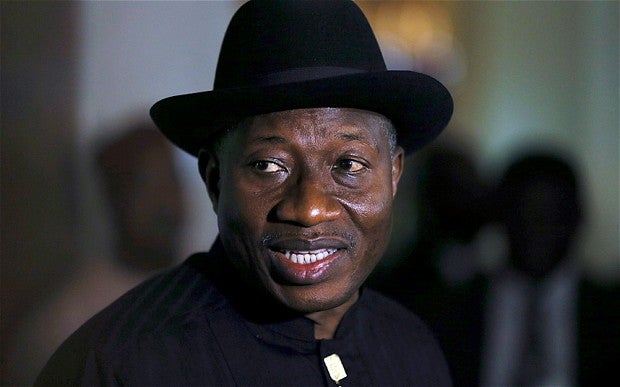 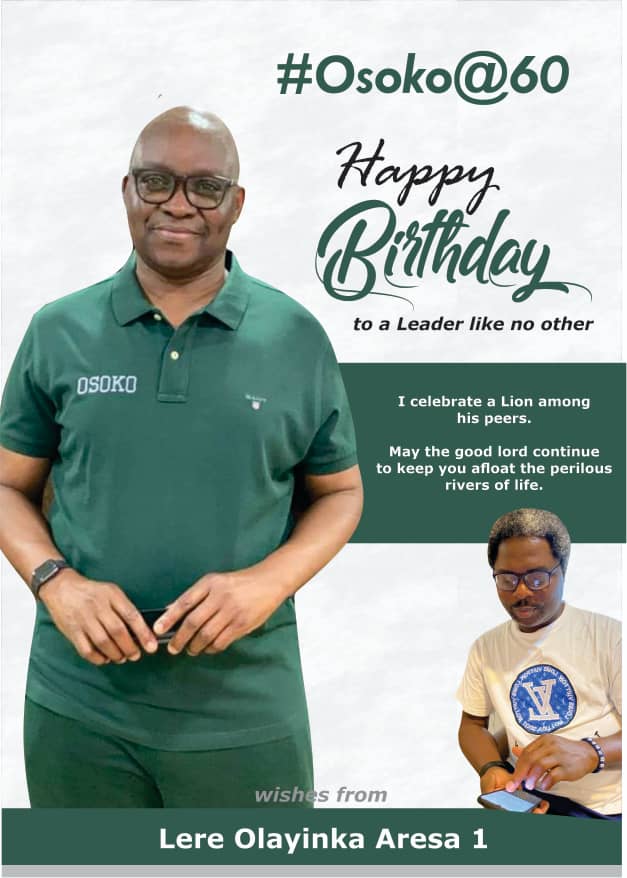 The reason for the meeting was not disclosed, but it won’t be unconnected with the forthcoming 2023 presidential election.

According to TheCable, David Umahi, governor of Ebonyi who recently defected to the APC from PDP; Atiku Bagudu, governor of Kebbi and chairman of the Progressives Governors’ Forum; and Abubakar Badaru, governor of Jigawa, were at the meeting. 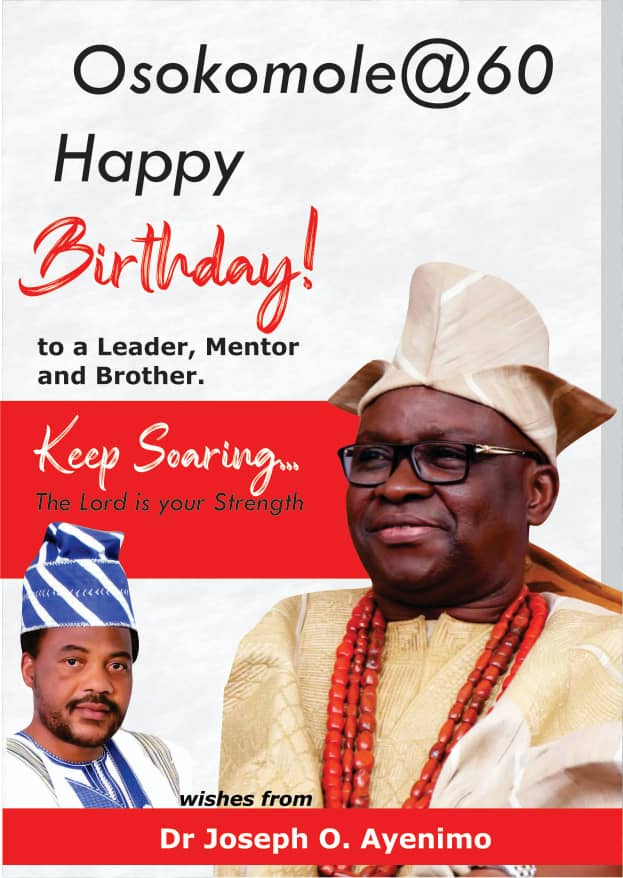 No single member of the Peoples Democratic Party (PDP) was present.

It is unclear what the focus of their discussion was but an insider told TheCable “2023 permutations are taking shape”.

Jonathan was elected president in 2011 and lost to Buhari in 2015, but he is still qualified to run having only spent one term of four years in office.

BREAKING: Younger Brother Of Minister Of Agric Kidnaped In Kano