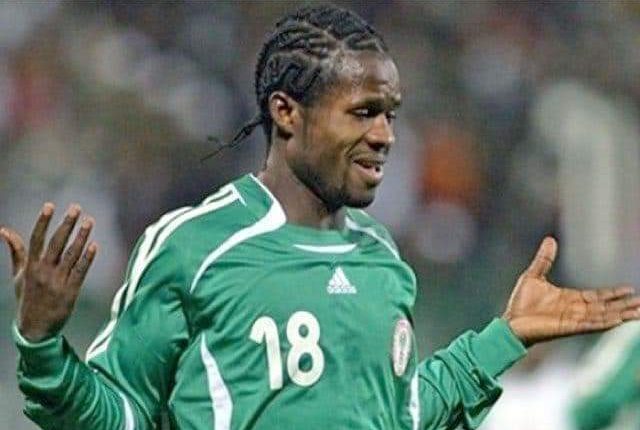 A former Super Eagles midfielder, Christian Obodo, who was allegedly abducted on Sunday by unknown gunmen in Refinery Road, Effurun, Delta State, has been released. 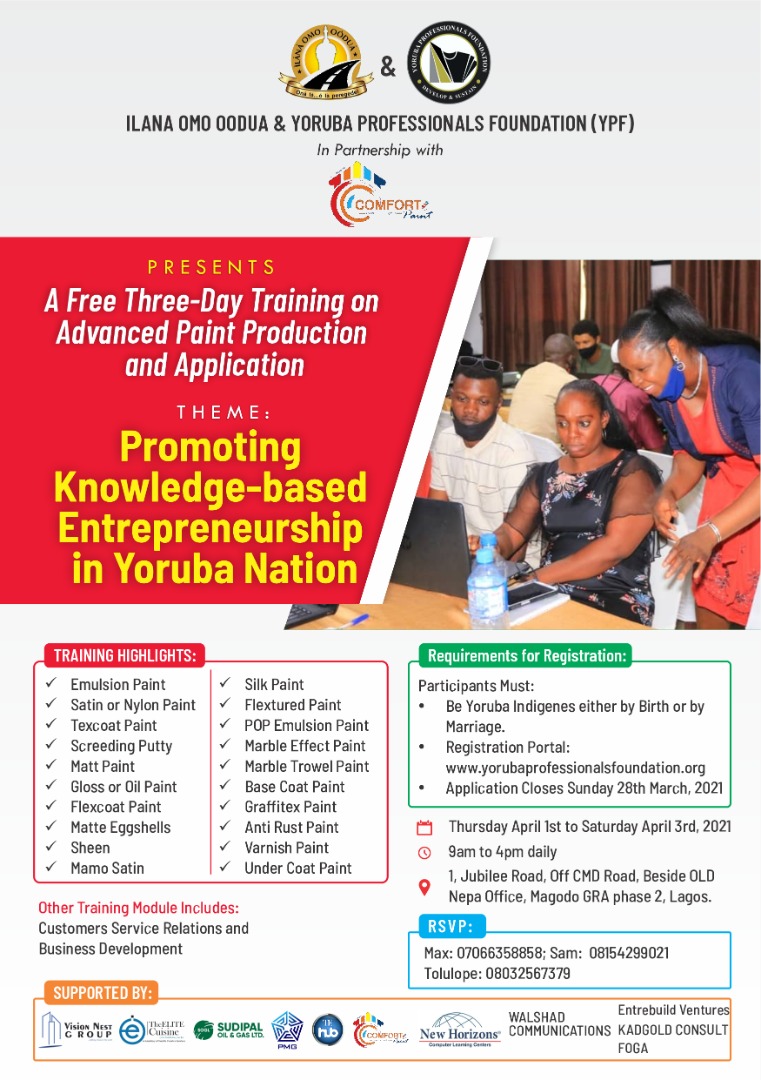 “It was more of a case of robbery than kidnapping.

“They took him somewhere to withdraw money from an Automated Teller Machine (ATM) and let him go on Sunday,” Onovwakpoyeya said.

Obodo, 36, was allegedly abducted alongside a female friend about 5pm.

The ex-international was said to have stopped to buy Banana near Ishaka Hotel when the incident occurred.

Also confirming the development to newsmen in Warri was a longtime friend to Obodo identified simply as Big Sam.

How I was Assaulted by CCT Chairman, Abuja security guard speaks