China Orders Closure Of US Consulate In Chengdu 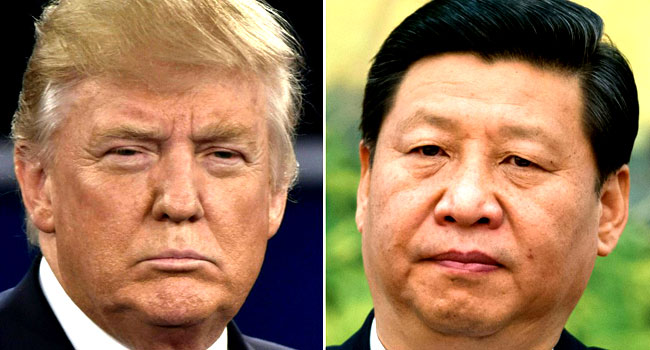 China on Friday ordered the US consulate in the southwestern city of Chengdu to close in retaliation for one of its missions in the United States being shuttered, capping a furious week of Cold War-style diplomacy.

The announcement of the closure followed a torrent of warnings from top American officials about the “tyranny” of China, and Chinese nationals being indicted in the United States on various charges. 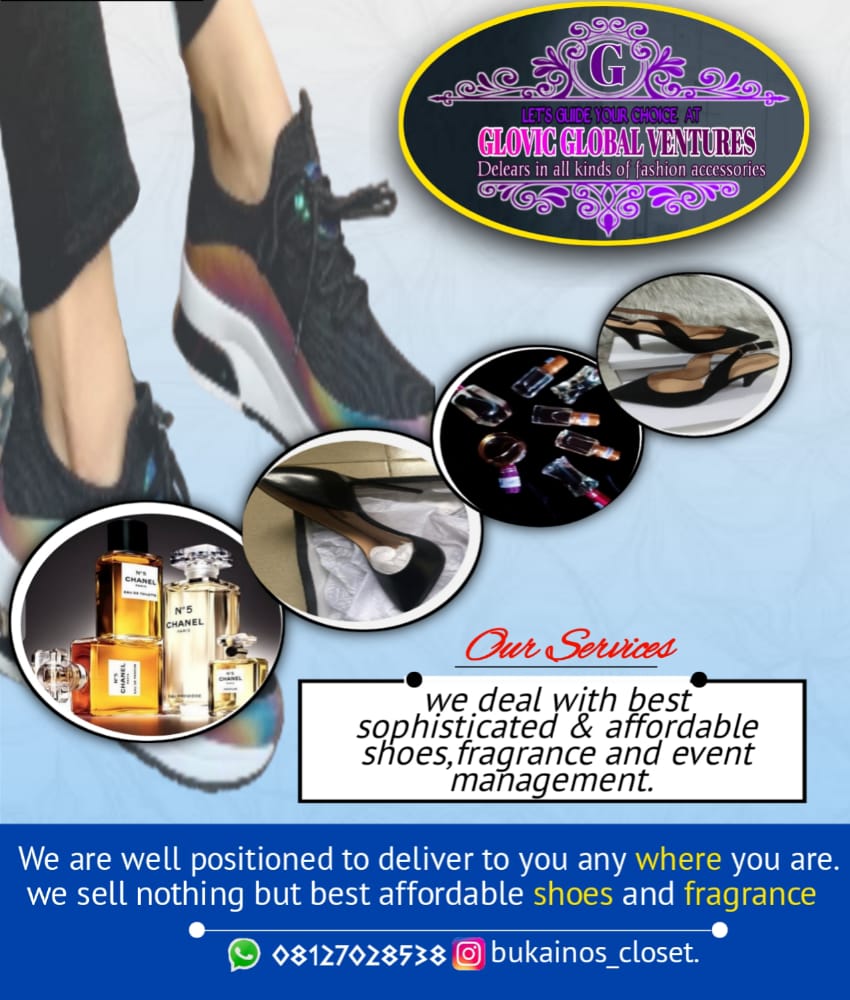 Ordering the Chengdu consulate to cease operation was a “legitimate and necessary response to the unreasonable measures by the United States”, the foreign ministry said in a statement. 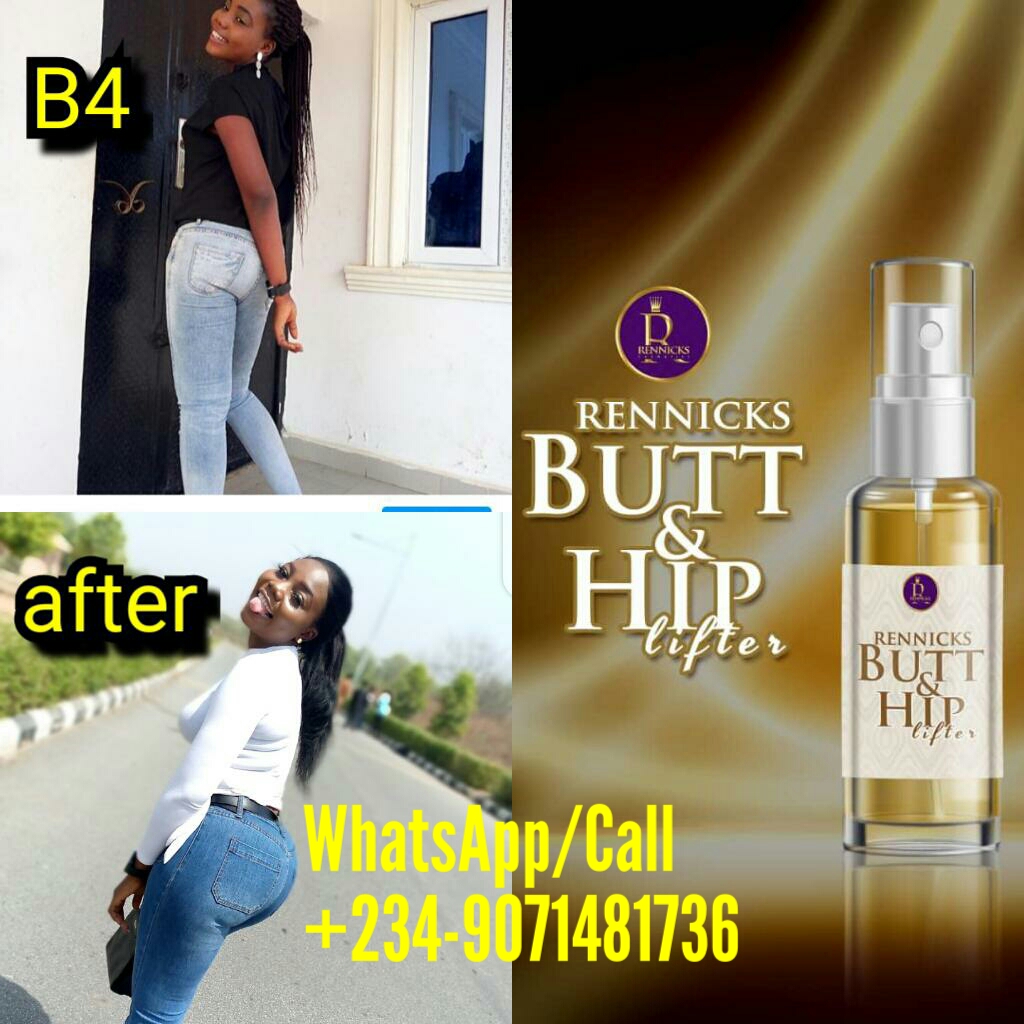 “The current situation in China-US relations is not what China desires to see, and the US is responsible for all this.”

The ministry emphasised the closure was directly in response to the United States on Tuesday ordering the Chinese consulate in Houston to shut down.

US Secretary of State Mike Pompeo said this week the Houston mission was a “hub of spying and intellectual property theft”.

Republican Senator Marco Rubio called the consulate the “central node of the Communist Party’s vast network of spies and influence operations in the United States”.

The order on Houston came a day after the US Justice Department unveiled the indictment of two Chinese nationals for allegedly hacking hundreds of companies and attempting to steal coronavirus vaccine research.

The Justice Department then announced Thursday indictments of four Chinese researchers it said lied about their ties to the People’s Liberation Army, with one escaping arrest by taking refuge in China’s San Francisco consulate.

– ‘New tyranny’ –
Pompeo has led President Donald Trump’s new offensive against China, which many observers have said is part of a Republican strategy to win votes in the November elections.

“Today, China is increasingly authoritarian at home, and more aggressive in its hostility to freedom everywhere else,” Pompeo said on Thursday, as he spoke in detail about the Communist Party’s ideology.

“The free world must triumph over this new tyranny.”

In its statement on Friday, China urged the US again to backtrack and “create the necessary conditions for bilateral relations to return to normal”.

The United States has an embassy in Beijing as well as five consulates in mainland China, plus one in Hong Kong.

The Chengdu consulate, established in 1985, has been at the centre of controversy in the past.

In 2013, China demanded the US provide an explanation for a spying programme after news reports said a top-secret map leaked by fugitive intelligence analyst Edward Snowden showed surveillance facilities at Americans embassies and consulates worldwide — with the Chengdu consulate among them.

The Chengdu mission was also where senior Chinese official Wang Lijun fled in 2012 from his powerful boss Bo Xilai, who was then head of the nearby metropolis Chongqing.

However China’s decision to target Chengdu, and not one of the higher profile American missions, indicated it was trying to avoid derailing ties completely, according to Victor Shih, associate professor of political science at UC San Diego.

“For now, it seems China has chosen to pursue a proportional response instead of an overwhelming response that would further strain bilateral ties and invite US retaliation,” Shih told AFP.

“This response potentially allows the two sides to take a breather in this escalation, and provides room for the Trump administration to assess whether further straining ties with the US’ largest trading partner in an economic downturn is advisable.”

China did not give a timeframe for when the Chengdu mission would have to close.

The consulate was quiet from the outside on Friday, a livestream by Chinese state broadcaster CCTV showed, with guards seen by the entrance.

The United States had demanded China’s Houston mission to close by Friday.

Gov. Makinde Vows To Retrieve Billions of Oyo’s Resources Stolen In 96 Months Before…