By By WazobiaReporters Last updated Jul 10, 2020 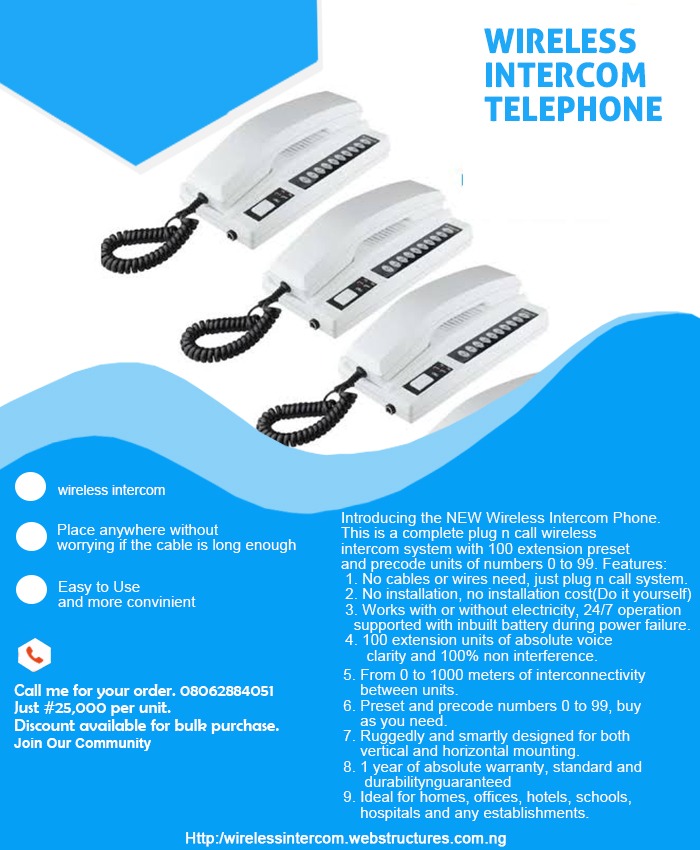 The Federal Government may approach court to seek remand order to detain the suspended Acting Chairman of  the Economic and Financial Crimes Commission (EFCC), Ibrahim Magu for 14 days.

Sources disclosed to WazobiaReporters that the plan to hold Magu was to enable the Presidential Panel probing allegations of corruption leveled against him to do a thorough job and complete its investigations.

The source said the remand order may even be extended for another 14 days if investigation is not concluded.

“Office of the Attorney General of the Federation is mindful of the rights of Nigerians as regards detention without trial.

“Since Magu has been detained since Monday,  if he is not going to be released between today and next week Monday, a remand order will definitely be sought to give legal backing to his detention.

“That’s not new in administration of justice because even many people were detained for more than two months by EFCC under Magu,  using the same legal means.

“In some cases,  EFCC under Magu sought and secured such orders from Magistrate Court,” the source said.

Meanwhile,  the embattled former EFCC boss has applied to the Inspector-General of Police, Mohammed Adamu, to be released on bail.

Magu requested to be granted bail through a letter sent on his behalf by one of his lawyers, Mr Oluwatosin Ojaomo, on Friday.

His lawyer requested that he be granted bail “on self-recognisance”.