The Kwara State branch of the Nigeria Union of Local Government Employees (NULGE) has called for the adoption of two tiers of government made up federal and local governments.
The Secretary of the union, Mr Afolabi Abayomi, said that the 36 states should be scrapped.
Abayomi said that what warranted the creation of states out of the four regions in 1967 had since become belated.
“The emergence of state governments was as a result of crisis in the country. The problems the states were supposed to address in 1967 are still there and that is why we talk of restructuring nowadays,” he said.
Abayomi lamented that those in charge of the states since 1967 had worsened the plight of common Nigerians rather than using the states to better the lots of the masses. 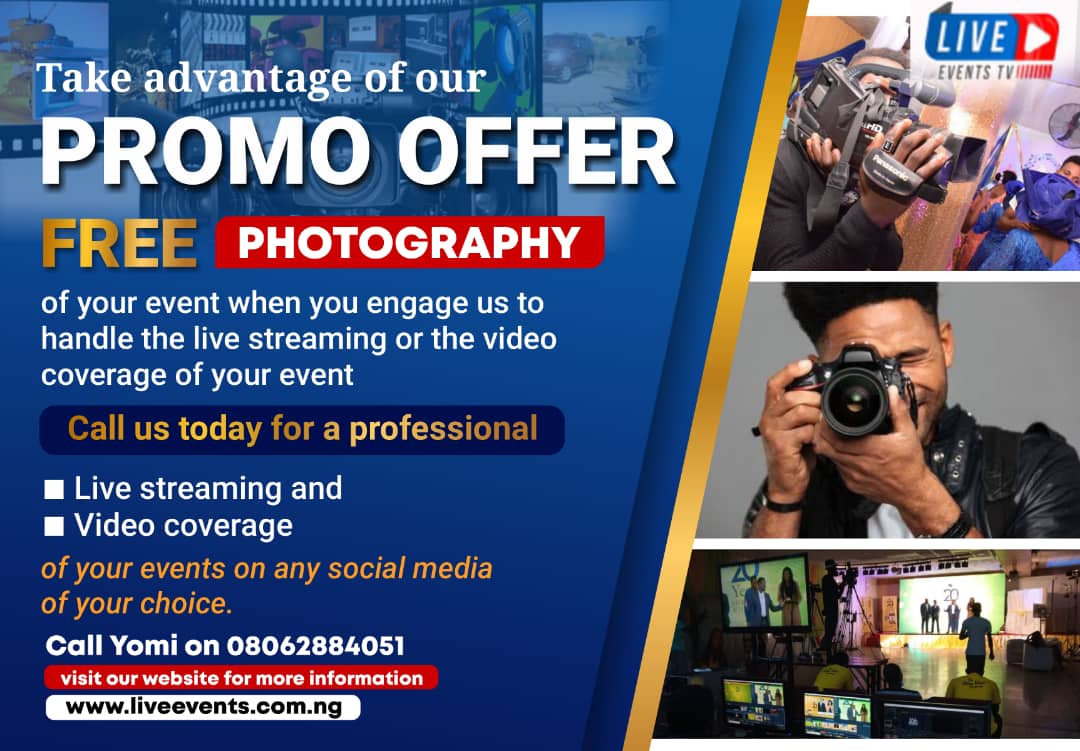 He said that the Nigeria civil war in 1967 made Gen. Yakubu Gowon, the then Head of State, to create 12 states as a matter of necessity and easy administration of the country, including the then seceding Eastern Region.

“The development at the time was a departure from the regional governance arrangement which was the system at Independence that put in place monumental physical development in the country before the advent of petrol economy.

“The states have over the years become an albatross to development. Only a few feed fat on the resources that belong to the generality of the people.

“They keep recycling themselves in power at the state level. They enrich themselves and flaunt this ill-gotten wealth with impunity and the suffering masses at the grassroots watch helplessly,” Abayomi said.

The scribe appealed to the Federal Government and the National Assembly to scrap the state as a tier of government.

“The local governments have in addition to our monthly allocation, revenues accruing to us, we can also organise programmes for the people, including cooperatives, to meet the needs of our people.

“The state is of no use anymore. It actually had never been of the desired use. It should be scrapped,” he said.

Abayomi was of the view that if local governments were given free hands to operate, they could conveniently feed the nation through massive agriculture.

He said that even if local governments in Kwara were autonomous of the state government, the lives of the people at the grassroots would be enhanced.

“If local government councils in Kwara procure only tractors and hire same to the farmers in their localities, farm yields will improve and the local government will generate revenue,” he added.

The NULGE scribe added that local governments, as the closest to the people at the grassroots, were in the best position to know the yearnings and aspirations of the rural populace.